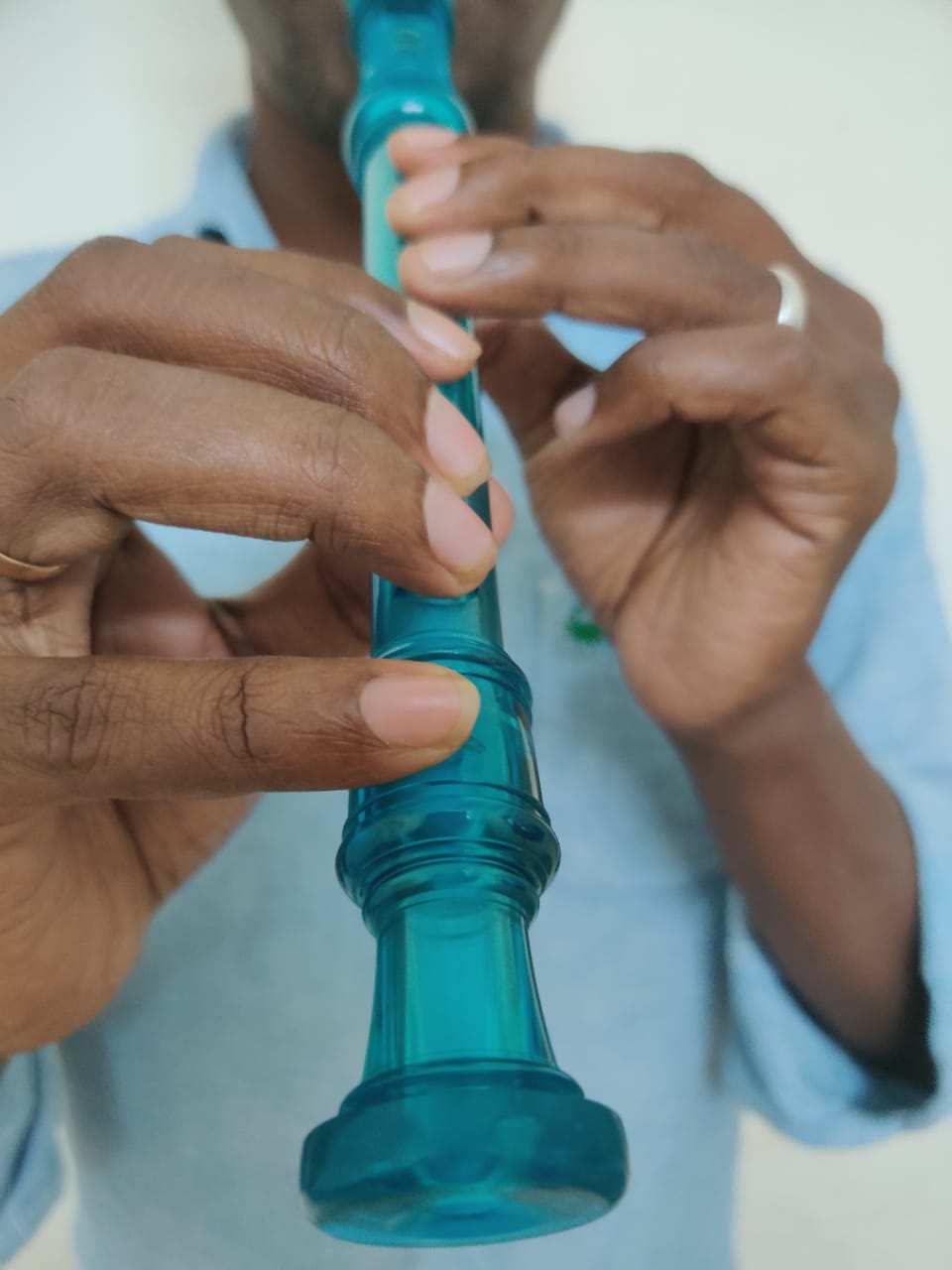 The Recorder is a family of woodwind musical instruments of the group known as fipple flutes or internal duct flutes—whistle-like instruments that include the tin whistle. The recorder is end-blown, and the mouth of the instrument is constricted by a wooden plug, known as a block or fipple. It is distinguished from other members of the family by having holes for seven fingers (the lower one or two often doubled to facilitate the production of semitones) and one for the thumb of the uppermost hand. The bore of the recorder can be tapered slightly, being widest at the mouthpiece end and narrowest towards the foot on Baroque recorders. Renaissance-era instruments also taper, but generally have more nearly cylindrical bores. Recorders can be made out of wood, plastic, or ivory. The recorder was popular in medieval times through the baroque era, but declined in the 18th century in favor of orchestral woodwind instruments, such as the flute, oboe, and clarinet. During its heyday, the recorder was traditionally associated with pastoral scenes, miraculous events, funerals, marriages, and amorous scenes. Images of recorders can be found in literature and artwork associated with all of these. Purcell, Bach, Telemann, and Vivaldi used the recorder to suggest shepherds and imitate birds in their western music, a theme that continued in 20th-century music.

• All the lessons are notation based keeping the originality.

• Students can appear for the examination.

Pros and Cons For The Online and Offline Class 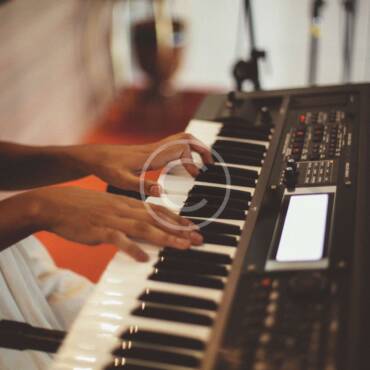 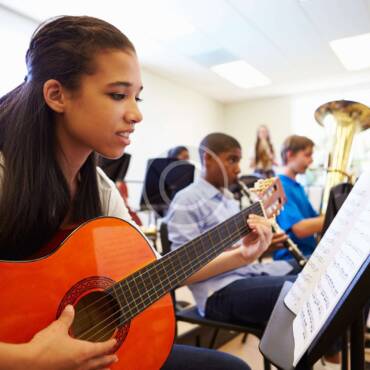 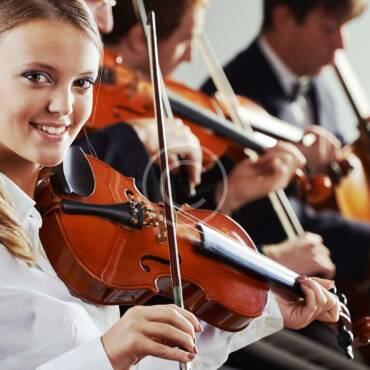 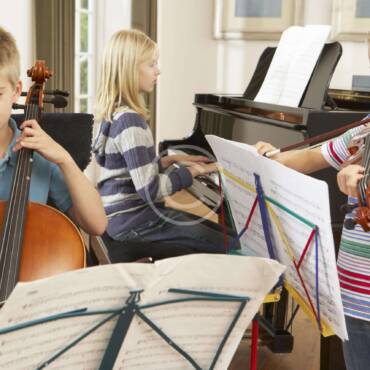 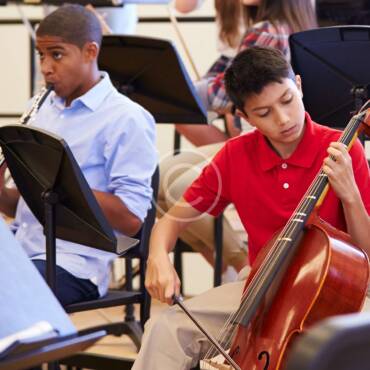 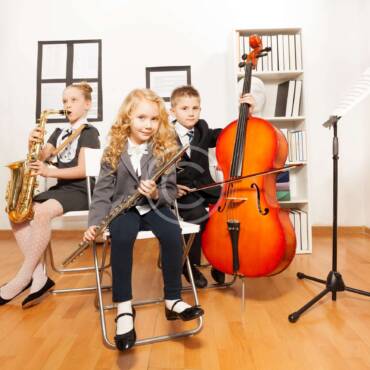